Just imagine yourself standing at the beginning of your adult life, your whole life ahead of you. All the life changing decisions and plans that you have to make for your own future. Now imagine if you have to make all those decisions and plans with a bank balance with at least 6 zeros. This will be a major advantage that will kick start your life with funds that you don’t have to ask from your parents, your family or a loan from the bank.

Millionaires even before coming of age

21-year-old with a sharing heart

When a 21-year-old guy from KwaZulu-Natal won R531 938 with the Daily Lotto, he decided to use some of his winnings to improve his family’s living conditions. He said that he is a careful spender and that he will save some of his money, help his family and also help the elderly in his community. He bought a ticket for just R6 in July 2019 and played 8, 13, 14, 28 and 35 as his lucky numbers.

Another couple, not so young anymore, won the second biggest PowerBall jackpot in South African history in 2018. At the time, the 34-year-old engineer from Secunda, Mpumalanga, has been married to his varsity sweetheart for 3 years. They have been playing lotto since their varsity days and played it 3 times a week. Without almost any debt, the couple agreed that they will have to do careful in planning how they will spend their winnings. They won R145 469 799.30 and their lucky numbers were 1, 15, 23, 24, 35 and Powerball number 4.

Here is a table showing what the odds of winning the lotteries are, which confirms that it was mere luck for the youngest lotto winners in South Africa as well as around the world.

Some of the youngest lotto winners around the world in history

The age for buying a lotto ticket is a bit different in overseas countries. Although you have to be 18 years old to bet on a lottery, you can buy a ticket when you are 16 years old.

Sweet 16 has never been so sweet

Tracey Makin who worked at a supermarket at the time, won €1 million (approx. R15,8 million) in the Irish Lottery back in 1998, at the age of 16. Third time lucky, as it was her 3rd time playing the lottery in her life. Luckily for Tracy she had financial advice from her parents and invested most of her winnings wisely.

A bitter end to a sweet win

In 2003, another 16-year old, Callie Rogers, was the UK’s youngest lottery winner, when she won £1.9 million (approx. R35,3 million). She quit her Co-op checkout girl job immediately and spent her winnings on everything except her future. Without the necessary financial advice at that young age, after 10 years she has nothing to show for her big win, except 2 investments: a bungalow for herself and a house for her mother. Looking back, the mother of three said that the big win might have happened too early in her life, but she became a stronger woman through this experience in her life.

Construction worker who failed to build his future

In 2008, the 19-year-old construction worker, Jonathan Vargas won $35.3 million (approx. R500 million) with the US Powerball jackpot. It was a dream came true winning the lottery but unfortunately, without financial advice, not all his dreams for his future came true. The overnight change in his bank balance pushed him into bad investments and spent most of his money on parties, drugs and alcohol.

No worries, for the rest of his days

In 2012, the 18-year-old Robert Salo was the youngest winner of Win for Life also known as Cash4Life. Just one week before his graduation, he bought a $2 ticket and won $1000 (approx. R14 100) a week, for the rest of his life. Instead of getting all his millions at once he will receive a weekly pay-out. At the time of his big win he planned to buy a new car and getting the college education he dreamed of.

First time lucky, but not the luckiest winner

In July 2013, Jane Park was UK’s youngest EuroMillions winner. She was 17 years old and won £1 million (approx. R18,5 million) with the first ticket she ever bought. Unfortunately, Jane does not have much to show for her prize money as she spent her winnings on unprofitable real estate investments, luxurious cars and other expensive items.

Irrespective of what age you are at when you win the lotto, receiving a huge pay-out will change your live forever. Make sure you receive sound financial advice that will guide you to invest wisely and not just spend it irresponsibly. Of course you may spoil yourself but make the right investments that will allow you to treat yourself in the years to come.

How to Play Powerball South Africa 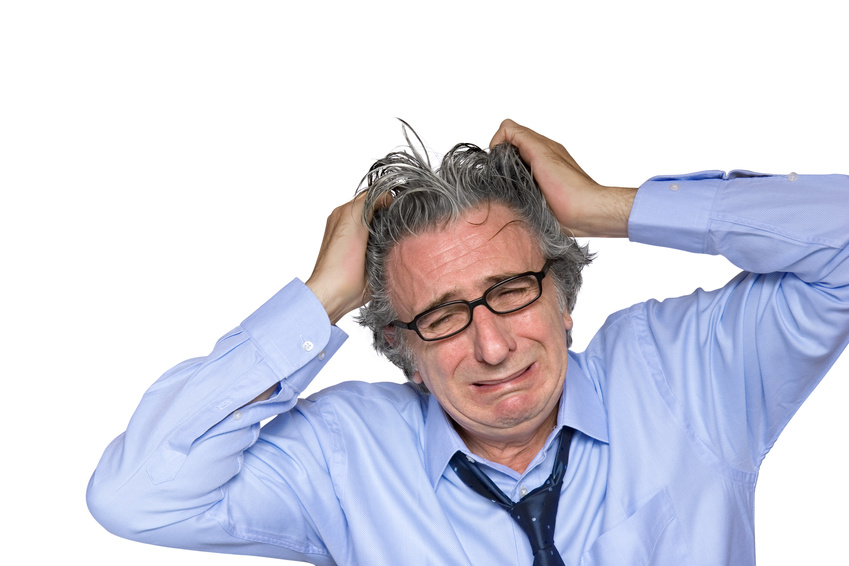 Get the latest LOTTO, POWERBALL and FRANCE LOTTO results by email