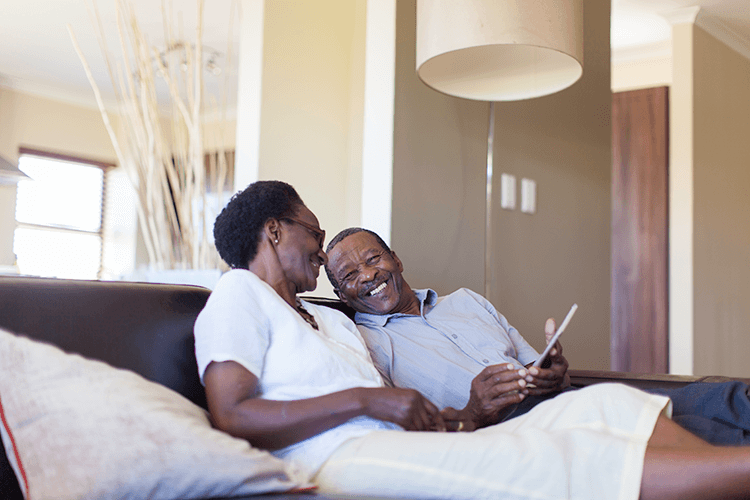 There are wealthy African countries and then there are the continent’s mega rich. Here, we look at the top 10 of these and what has helped each country become steeped in wealth.

There are wealthy African countries and then there are the continent’s mega rich. Here, we look at the top 10 of these and what has helped each country become steeped in wealth.

Accra is the capital of Ghana and, according to the 2020 wealth report, is the 10th richest city in Africa. The city has several strategic initiatives comprising modern transport, financial organisations and department stores. Textile manufacturing and tourism are also high agenda. All of this makes the total riches of Accra’s high net-worth individuals (HNWIs) approximately $35 billion.

Casablanca is a port city and the economical capital of Morocco, which is among the top wealthiest African countries, thanks largely to their exploits in agriculture and industry. HNWIs in Casablanca hold a total wealth of $39 billion. Due to its geographical location, it is a premier trading route for the African and European regions. Phosphate and fishing are among its main exports.

Luanda has made great strides in the real estate industry over the past decade or so. Its HNWIs own about $42 billion. Beverage production and car assembly are chief among the city’s revenue streams.

One of four South African cities on this list, Pretoria is in seventh position. The other three are all in the top five. It houses plenty of educational institutions and contributes almost 10 percent to the country’s gross domestic product. HNWIs in Pretoria have about $45 billion of the wealth in this metropolis.

In sixth position is Nairobi – the Kenyan capital. With a population nearing five million, there are plenty of businesses, including the Nairobi Securities Exchange, to serve this large number of people. The city has an accumulative wealth of $49 billion.

Starting the top five is Durban – a coastal city and major tourism destination in South Africa. The total wealth of the richest individuals here comes to around $54 billion. Sports such as cricket, rugby and football are premier commercial activities in Durban.

Nigeria hosts the biggest city Sub-Saharan Africa – Lagos. Many political and financial pundits label Lagos among the fastest-growing cities in Africa and, indeed, the world. A total wealth of approximately $96 billion is derived from the commercial and financial activities that happen in the central business district.

Third to the top three is Egypt’s Cairo, which is a hub for the country’s cultural and political livelihood. Petroleum exports, telecoms and other industries all contribute to a collective wealth of about $129 billion for the HNWIs. And tourism, of course, thanks largely to the Giza pyramid complex and other stunning attractions.

Cape Town in South Africa is in second place. It has the country’s second-highest population – a large part of which hold the $133 billion total wealth of the city. From Bantry Bay and Green Point along the ocean to Kenilworth and Claremont further into the suburbs, it’s an entertaining prospect for tourists. The city hosted matches during the 2010 edition of the FIFA World Cup.

Top of the pile is Johannesburg, or ‘Jo’burg’ to locals. The total wealth of this South African city is $248 billion – a full ‘bar’ and then some more than second-placed Cape Town’s collective riches. Telecommunications and professional services are hot commodities in ‘Egoli’. 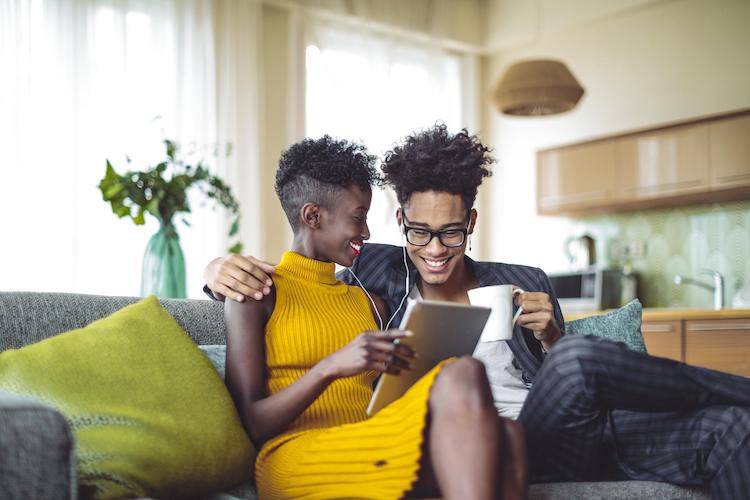 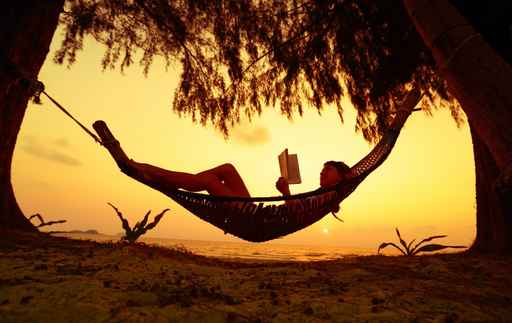